It is election day; young people are gluing themselves to art.

Admittedly, political pundits pronounce that EVERY election is the ONE ELECTION that will make or break our future. You would think with so many momentous electoral moments occurring in our lifetimes there would be a concerted effort to get young people prepared to make the decisions our republic will demand of them.

Instead, we argue over if civic education is valuable (!) and the youth-led political action that gets the most attention is a group of young people gluing themselves to pieces of art. In some ways I get it, the photos are really eye-catching. To see photos of two activists in the Louvre with their hands glued to the frame of a Michalangelo – that gets your attention.

And from the young people’s point of view, nothing gains attention like “high-stakes civil disobedience” to generate headlines. To be clear, the point of these “disruptive protests”’ is to gain attention. Young people have lost trust in democratic institutions and don’t believe they can impact the outcome of political decision making.

According to a 2022 survey conducted by Harvard/Kennedy Institutes of Politics 51% of young people believe that the actions of people like them have little or no impact on what the government does. No wonder so many of them feel like their best opportunity to create change is through high visibility events like throwing tomato soup on a Van Gogh. To quote a young activist in Denmark,  we “are looking for ways to amplify our voices because we are worried that no one is listening”.

I am willing to bet that most of the young people participating in these protests have never sat down across from someone making the decisions about the issues they care about to discuss solutions. In fact, the museums in question keep saying, “there is a lot we can do to amplify their voices, if they will only come to us.”

It is past time that we rethink civic education. We must prepare young people to participate in the decision making necessary to solve the problems facing our communities. Experiential education that incorporates both civic knowledge and civic participation can play a critical role in the functioning of our democracy. Giving young people practical experience sitting down with people that are supposed to represent them and advocating for changes they want to see in the system is the single best way to prepare young people to participate in our democracy.

Horace Mann, the father of American public education, believed that the purpose of education was to prepare all Americans to “understand something of the true nature and functions of the government under which they live.” Mann believed that to be a fully functioning citizen required knowledge and experience in being a civic actor. And, that by developing healthy civic habits we would develop the type of civic cohesion that is required for our republic to function.

As amazing as it is to see young people so passionate that they are willing to risk their futures by gluing themselves to cultural icons, wouldn’t it be more amazing if every young person in our schools experienced civic engagement as we prepared them to be active, engaged citizens? 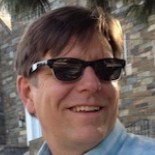 Vince Meldrum, Earth Force's President/CEO, is a leading advocate for the incorporation of civic engagement into environmental education. Vince has a passion for youth engagement that borders on obsession and is committed to ensuring that every young person has the opportunity to engage in environmental policymaking. Vince spends his time exploring the world (especially vineyards) with his wife, daughter, and dog.

It is election day; young people are gluing themselves to art. 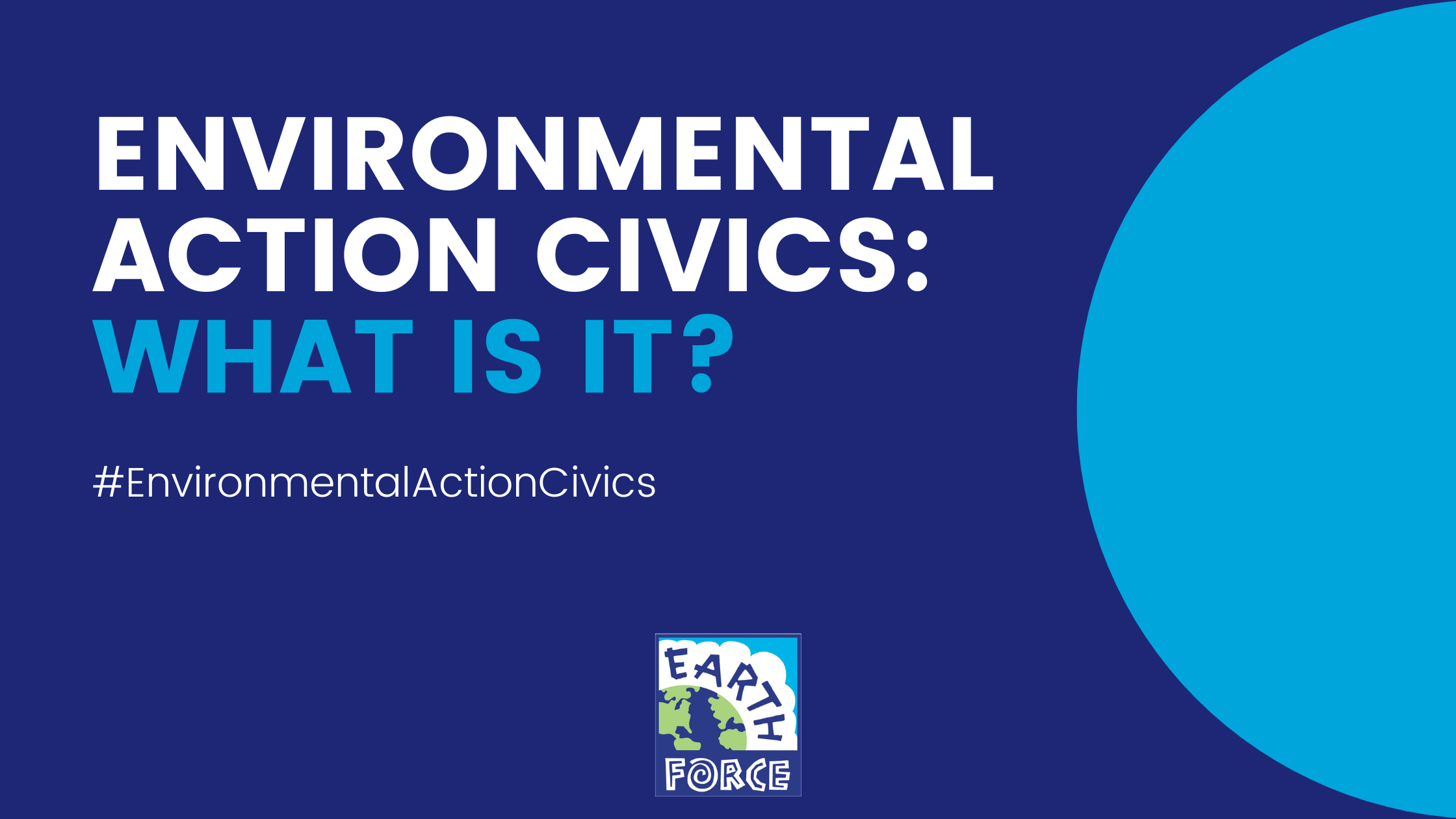